Until 5 December 2021, ACF will accept nominations and self-nominations of journalists working for print, electronic, and online media who have uncovered corruption cases or have contributed to the promotion of the rule of law in Bulgaria over the past year.

Nominations can be submitted for one or more of the 3 categories of the competition:

An award for upholding the rule of law principles: BGN 600;

An award for a young journalist (up to 35 years) investigating topics related to combatting corruption and promoting the rule of law: BGN 500.

The nominations should be supported with journalistic stories published by the nominees in the past year (from 5 December 2020 to 4 December 2021).

The nominations will be assessed by a jury of respected journalists, legal experts and civic activists. The jury will award journalists and stories that disclose original facts about corruption cases or contribute to a public discourse and to the formation of a public opinion that promotes the rule of law.

The ceremony to announce the winners of the Red Line Awards will take place on 9 December 2021, the International Anti-Corruption Day. 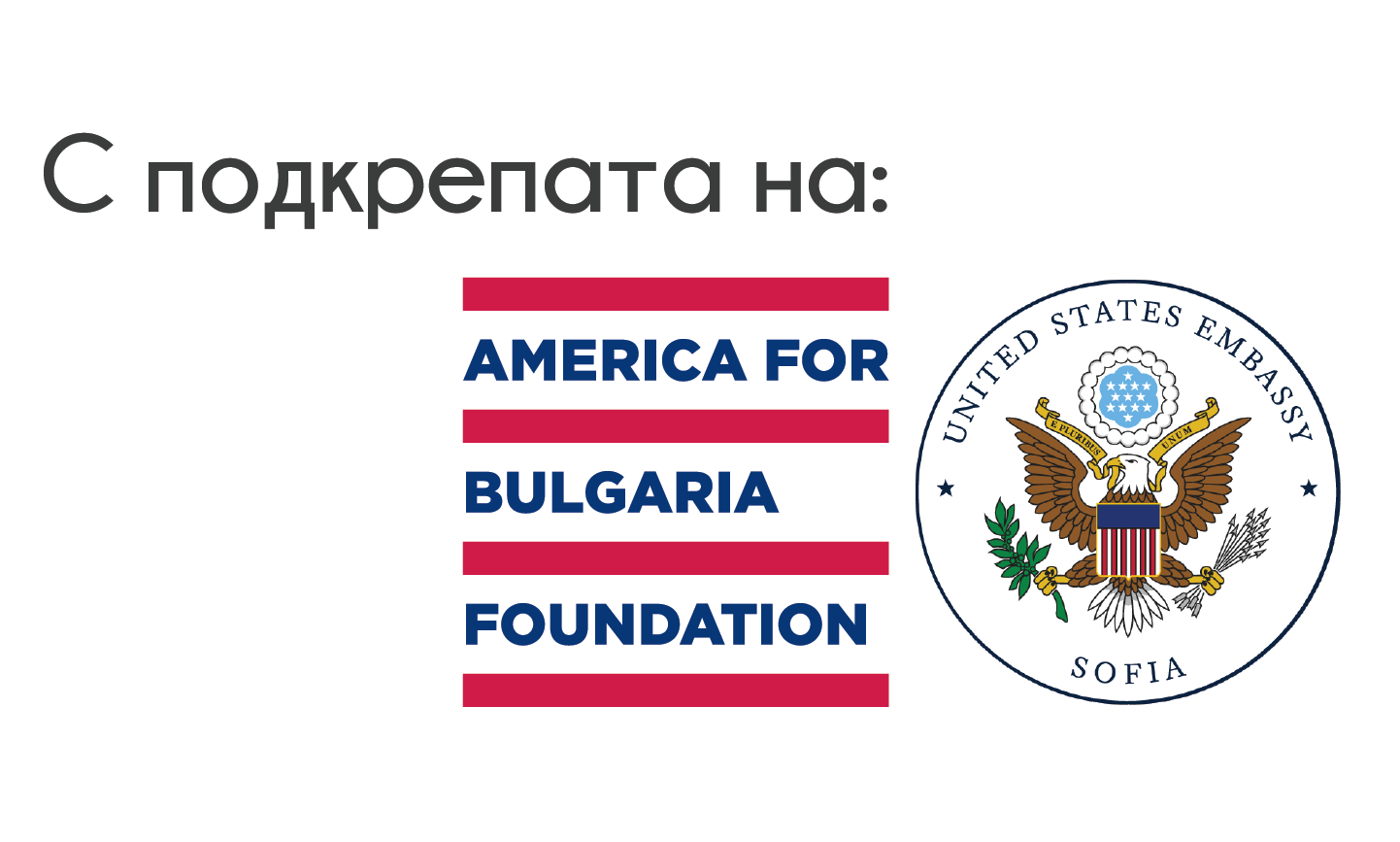