At a special ceremony on International Anti-Corruption Day, 9 December, the Anti-Corruption Fund (ACF) announced the winners of the 2022 Red Line Awards for Journalism Against Corruption.

The awards jury, chaired by Assoc. Prof. Georgi Lozanov, professor of journalism and media expert, and members Svetlana Dzhamdzhieva, editor-in-chief of Club Z, Kalin Manolov, journalist, lawyer Stoyan Madin and Stefan Krastev from the ACF team, reviewed 36 nominations of journalists in all categories of the competition.

The Grand Award for Investigative Journalism goes to Genka Shikerova of Free Europe for a series of articles presenting little-known facts on several emblematic cases: the tax evasion by Lukoil Neftohim Burgas, the border control at the Captain Andreyevo BCP, the rigged auction schemes in the sale of firewood  and the ambiguities in the biography of the caretaker energy minister. 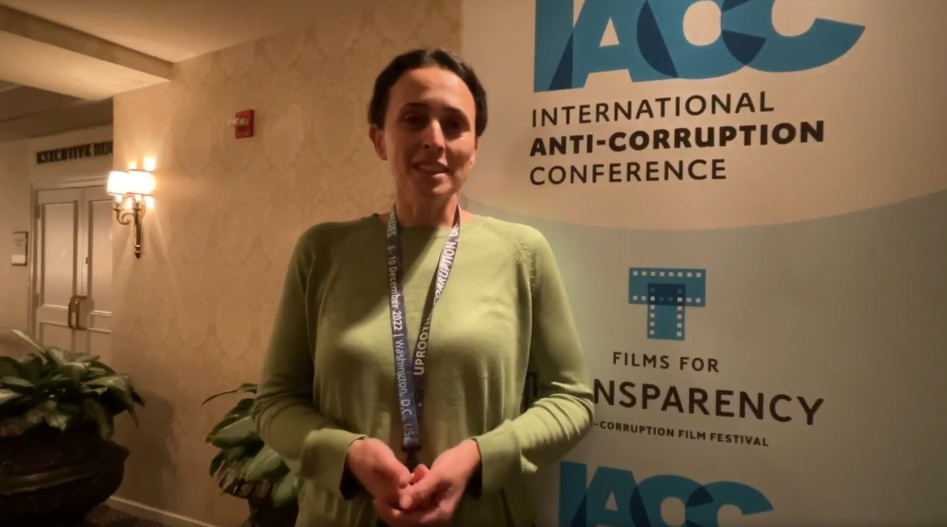 A Special Award for Investigative Journalism goes to Ivaylo Stanchev of Capital for a series of stories raising suspicions of conflict of interest, rigged procurement, and abuse at Kozloduy NPP. 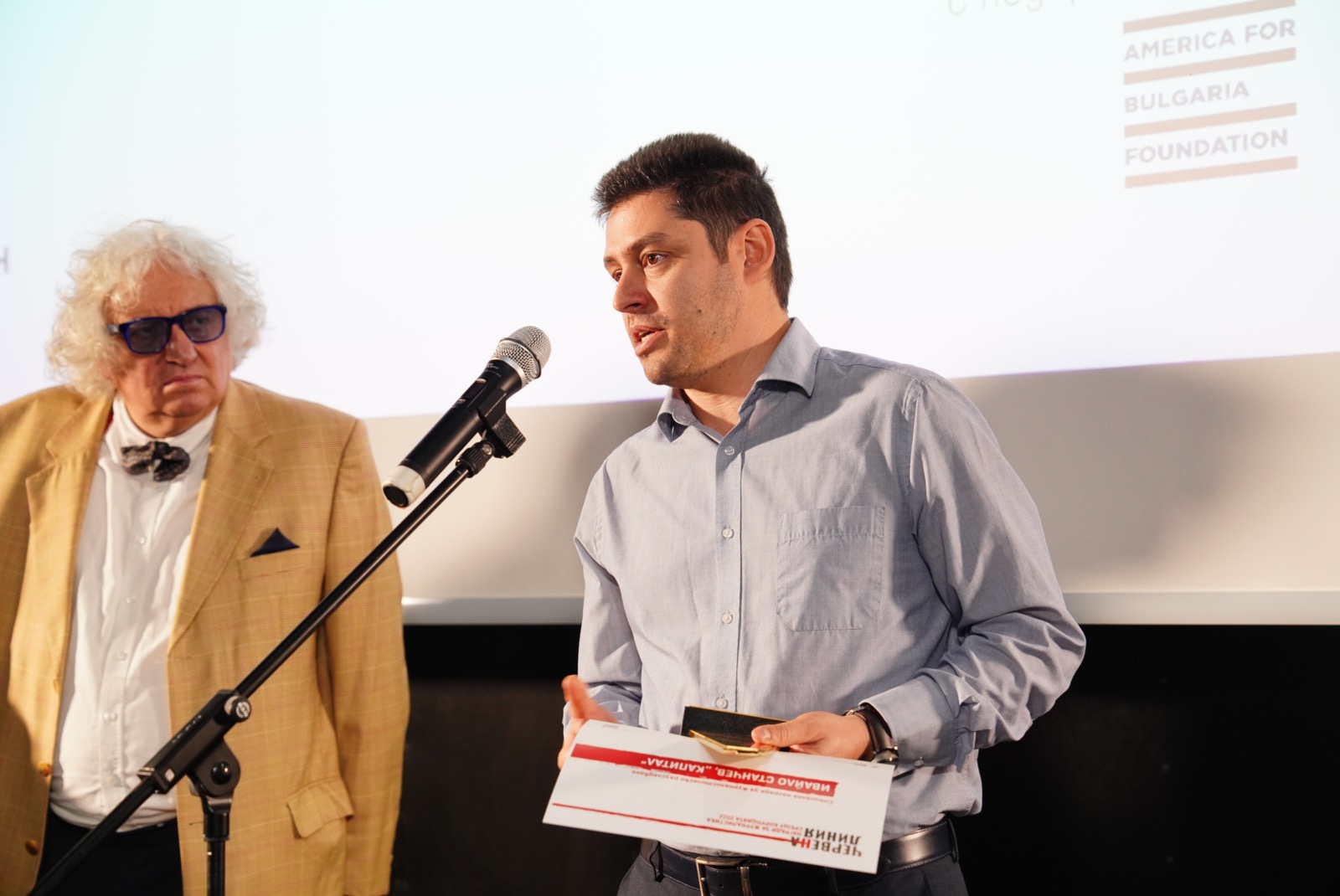 The Regional Journalism Award goes to Lalka Dimitrova of Darik Burgas for exposing the regional dimensions of a problem of European importance – the lack of a reliable identification system for asylum seekers entering Bulgaria. 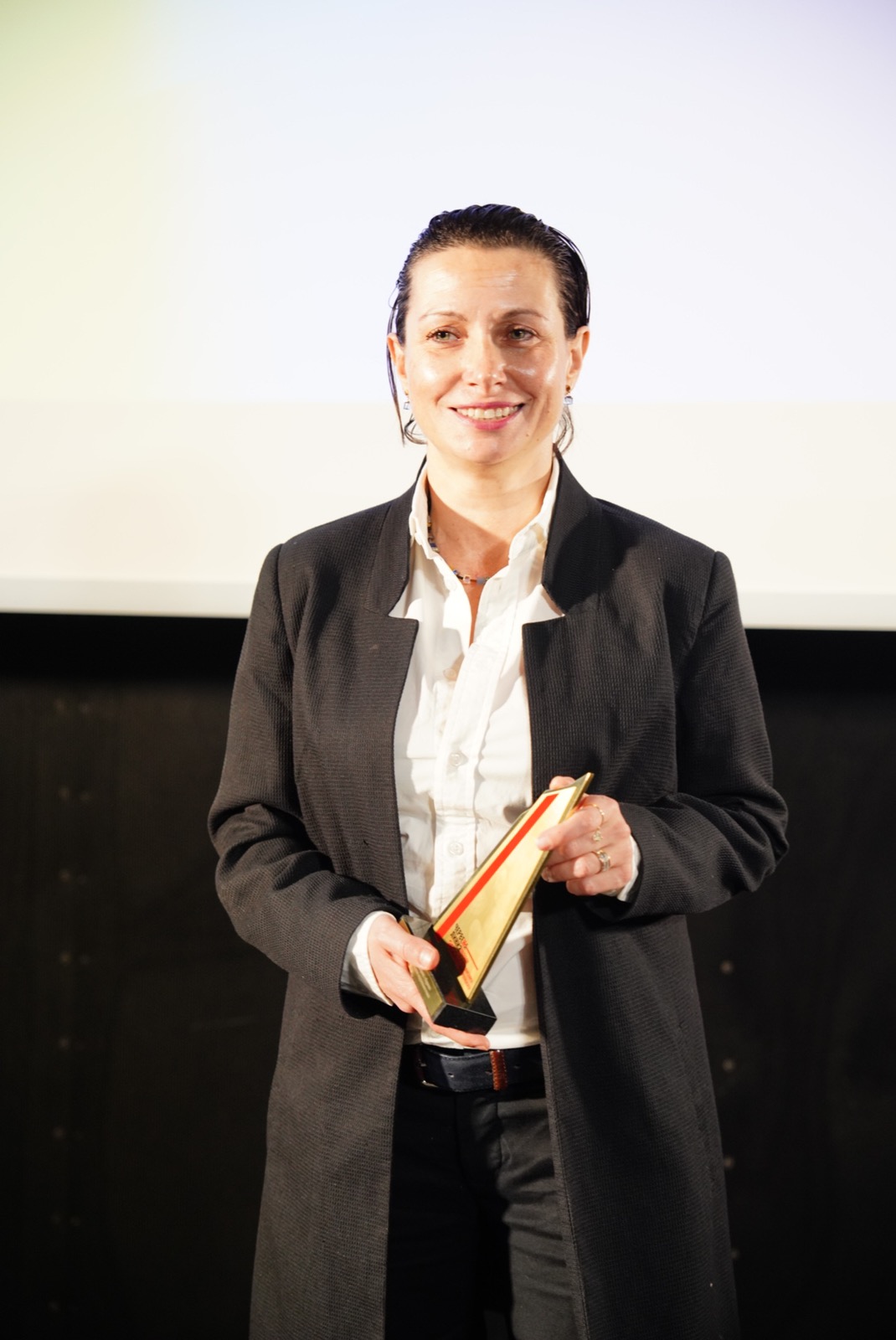 The Award for Promoting the Rule of Law goes to Polina Paunova, Capital, for a series of articles that systematically highlight practices contrary to the rule of law at the highest levels of power. One of the articles nominating Polina Paunova can be read here 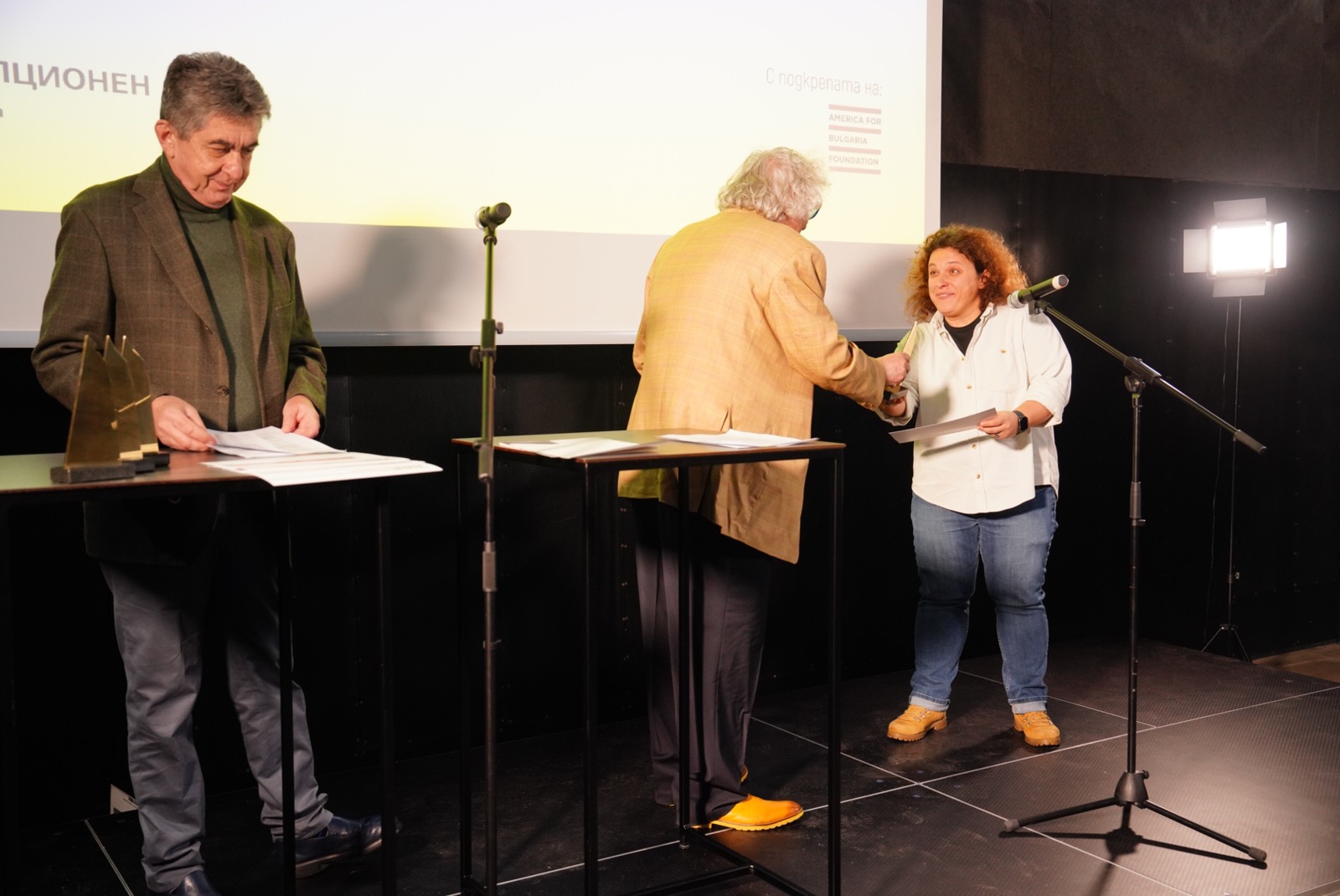 In 2022, the jury also awarded the Special Prize for the Promotion of the Principles of the Rule of Law to Tatiana Vaksberg, Free Europe, for a series of publications promoting basic concepts of international humanitarian law and their relation to the war in Ukraine. One of the articles nominating Tatiana Vaksberg can be read here 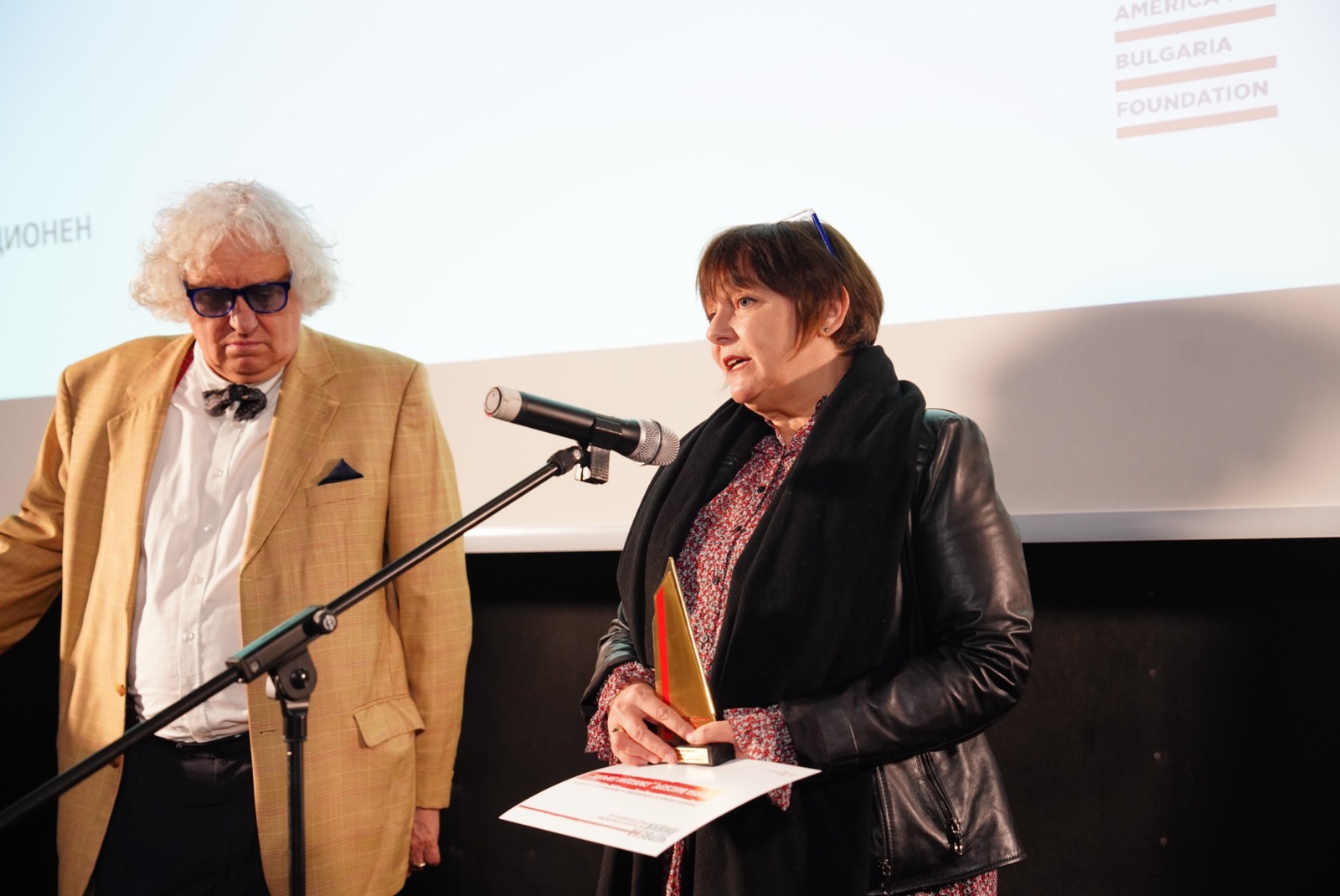 The Young Journalist Award goes to Christian Yulzari for an original and in-depth investigation into suspicions of abuse in the allocation of funds for the development of youth activities by the Ministry of Youth and Sports. 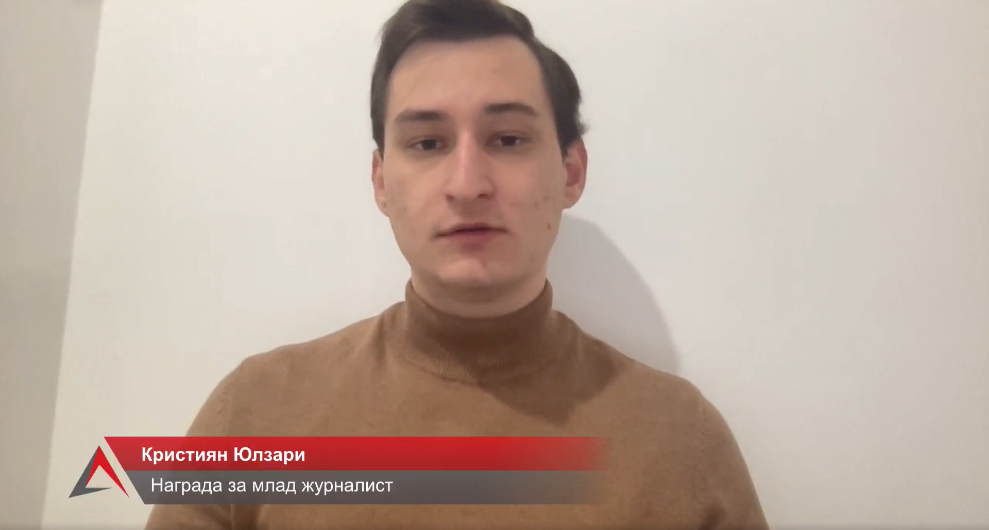 In 2022, The Anti-Corruption Fund is presenting the Red Line Awards for the third time. The ACF states that this is a long-term effort to develop the anti-corruption journalism community.

“Without the courage of journalists, who are relentless in exposing well-hidden abuses and injustices to the public, the fight against corruption is impossible. This is the message of the awards. We hope that they celebrate the journalistic community’s key contributions to exposing and countering corrupt practices,” said Boyko Stankushev, Director of the Anti-Corruption Fund.

The “Red Line” Competition for Journalism against Corruption is organized with the support of America for Bulgaria Foundation.

“Aliance for Fair Elections” will work against electoral fraud

In 2018, the Prosecutor's Office suspected Miglena Tacheva of malfeasance in office after a report from the ACF

The Administrative Court: The Anti-Corruption Commission’s decisions cannot be official secrets and must be published

Analysis of the ACF: GERB and the Movement for Rights and freedom win the biggest share of votes in polling stations at risk

The others for us

Purchased and controlled vote and trust in the electoral process

Anti-Corruption Fund Foundation held a meeting and discussion in Blagoevgrad

Andrey Yankulov to Fakti: The work of the Anti-Corruption Commission is shrouded in secrecy

Mario Rusinov on election technology and the purchased vote

Der Standard: As early as 2019, ACF has sent reports to the Financial Inspectorate and the Prosecutor's Office about irregularities at the Capitan Andreevo Check Point

Andrey Yankulov: It is strange that a deputy minister was dismissed after allegations of a BGN 200 000 bribe, and now he has been restored to the same position

Andrey Yankulov: The draft law about the Anti-Corruption Commission allows for external control over the Prosecutor's Office

Trading votes for firewood, or about the election frauds in the upcoming elections

Analysis of the ACF: GERB and the Movement for Rights and freedom win the biggest share of votes in polling stations at risk

Is the Asparuhovo Bridge dangerous?

The Public Financial Inspection Agency: In Search of the Missing Capacity